Questions? Request a Call Back

1. Product Description
HIFU (High Intensity Focused Ultrasound) owns the non-invasive and focused penetrating advantage. By HIFU technology, it can use the non-invasive way (without surgery or injection) to act on designated subcutaneous area. The subcutaneous tissue will produce transient heating under high-frequency vibration, to up to the treatment energy which makes the skin tissues cells regrown.

2. Treatment Theory
HIFU Theory: Use high energy ultrasound focusing the treatment position, so that the skin tissue create the thermal, and make high-speed friction cells to stimulate collagen. Such heat effect will not hurt the epidermis, because the treatment fast and direct access to the treatment site within 0-0.5 seconds, without touching the surrounding tissue and can be passed directly to the superficial tendon membrane system (SMAS),so it can be done firm skin while pulling the muscle layer, thin face up to the progressive effect.
SMAS: SMAS (Superficial Muscular Aponeurotic System) is a layer of connective tissue membrane which widely covered in deep tissue under the dermis, which connects fat and facial superficial muscle, extends and consolidates the bone of face, closely contacts epidermis, dermis and subcutaneous tissue together, and these layers structure form the facial contour, support the integrity of skin, muscles and bone.
Features of the HIFU( High Intensity Focused Ultrasound )
-Quick & Short treatment time: 30 MINS one face treatment
-SMAS contraction: collagen remodeling, elastine fiber contraction
None downtime: skin just become red within the first several hours, then skin recover.
Instant result will be checked from the second month to the nine month, good result will last 2-3 years
-Totally non-invasive, painfree totally.

Notes:
1. The HIFU operation has a temporary slight swelling phenomenon is normal. Note that 1 week after the operation do not go to high temperature sauna, yoga and other high-temperature environments, and not recommended for exposure.
2. Before the operation to keep the skin, hair parts clean, can not make up & keep the skin cleaning
3. Cleaning face without hot water within 3 days (not to exceed the temperature of the water can be) three times facial mask 1 week.
4. Do not eat soy sauce pigment within a week of heavy stuff, alcohol, spicy foods.
5. with the Adam’s apple of the eye split site operation. 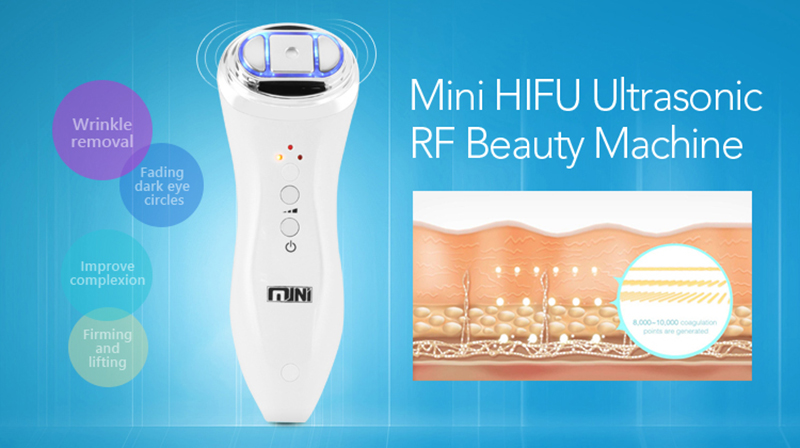 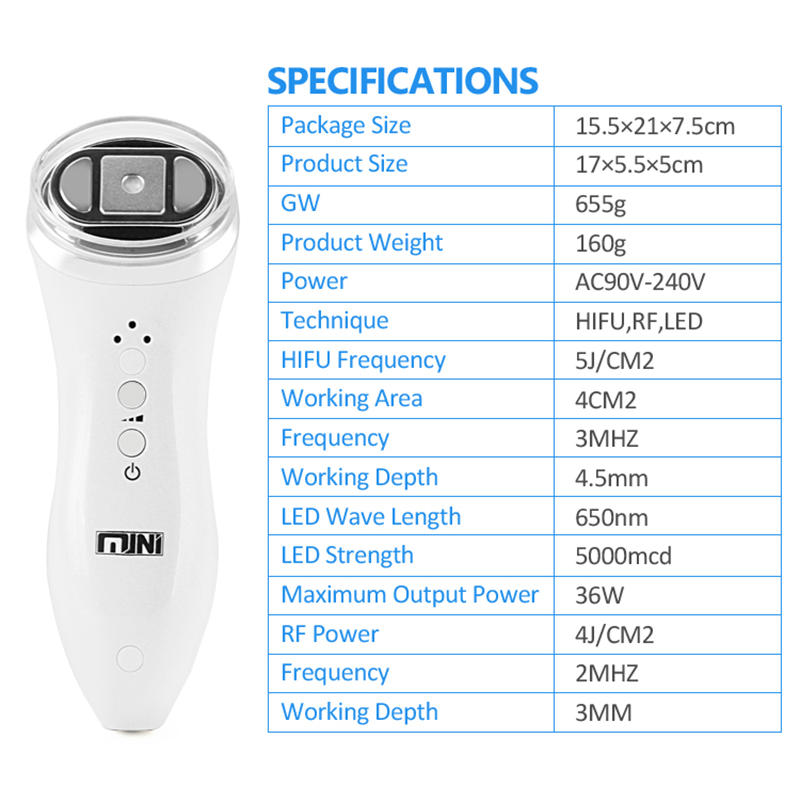 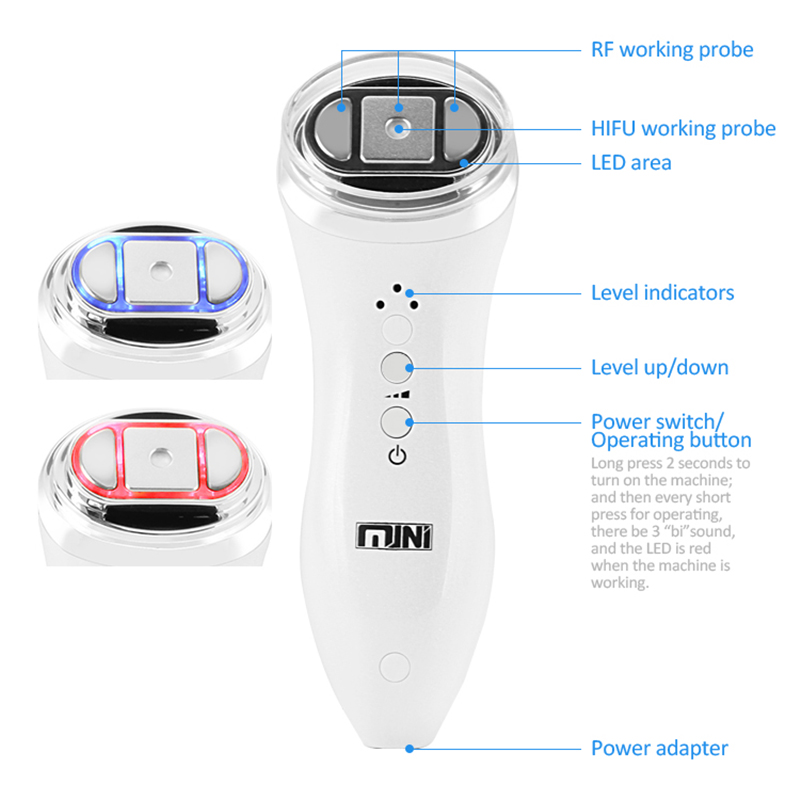 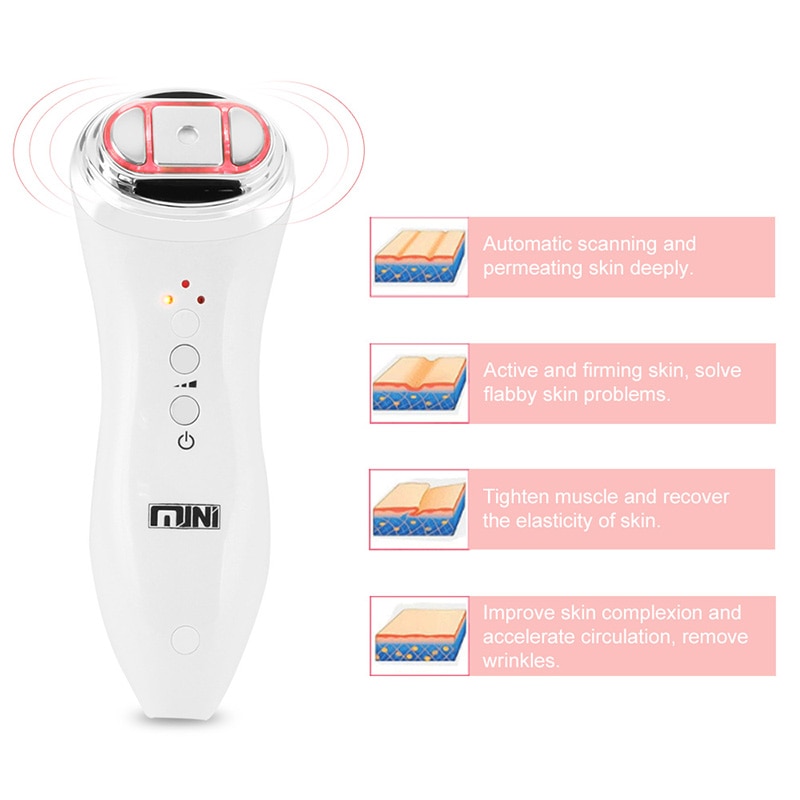 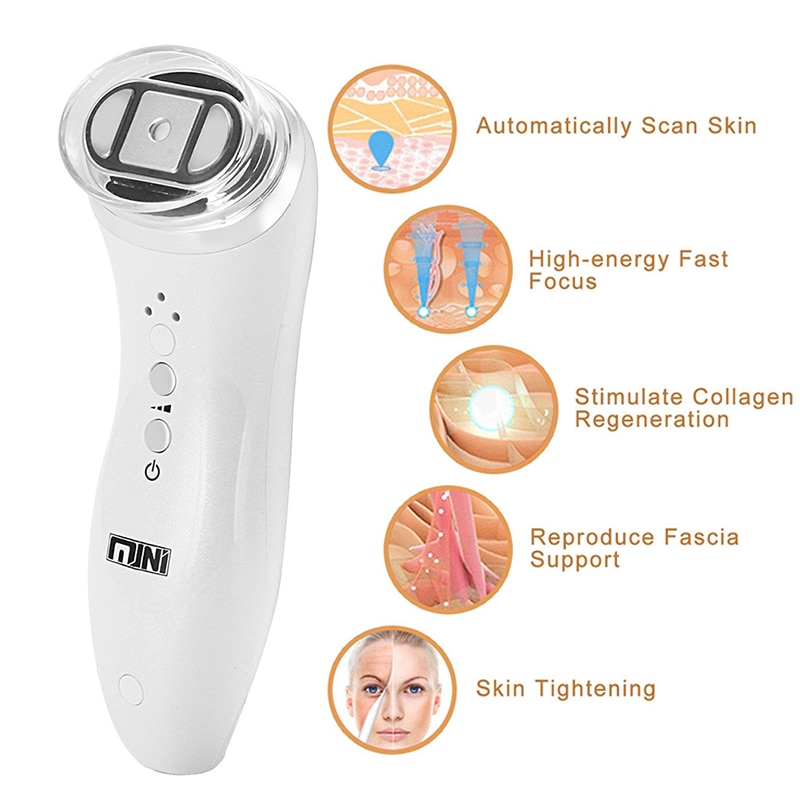 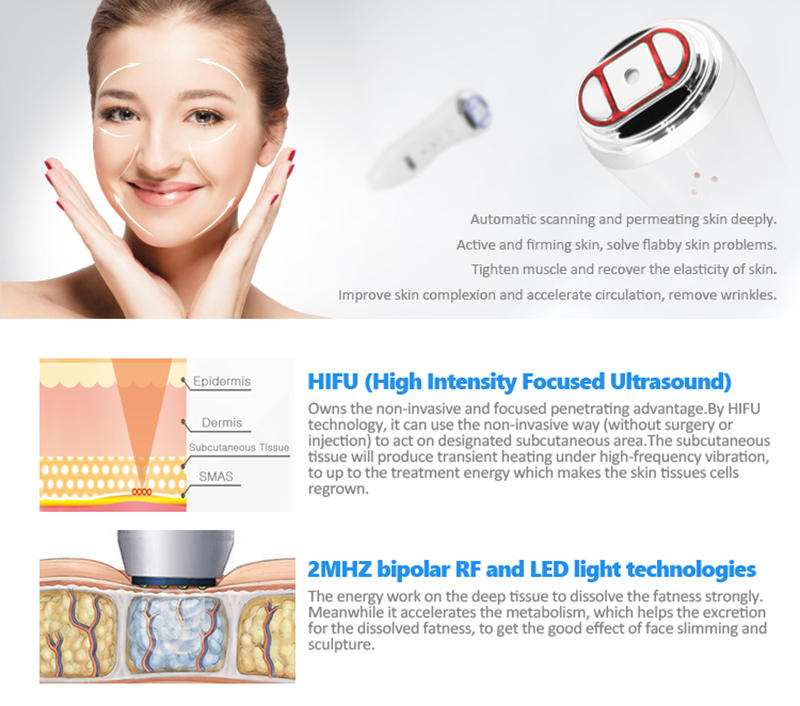 HIFU ( High Intensity Focused Ultrasound)
Owns the non-invasive and focus penetrating advantage. By HIFU technology, it can use the non-invasive way (without surgery or injection) to act on designed subcutaneous area. The subcutaneous tissue will produce transitent heating under high-frequency vibration, to up to the treatment energy which makes the skin tissue cells regrown.
2MHZ bipolar RF and LED light technology
The energy work on the deep tissue to dissolve the fatness strongly. Meanwhile it accelerates the metabolism, which helps the excretion for the dissolved fatness, to get the good effect of face slimming and sculpture. 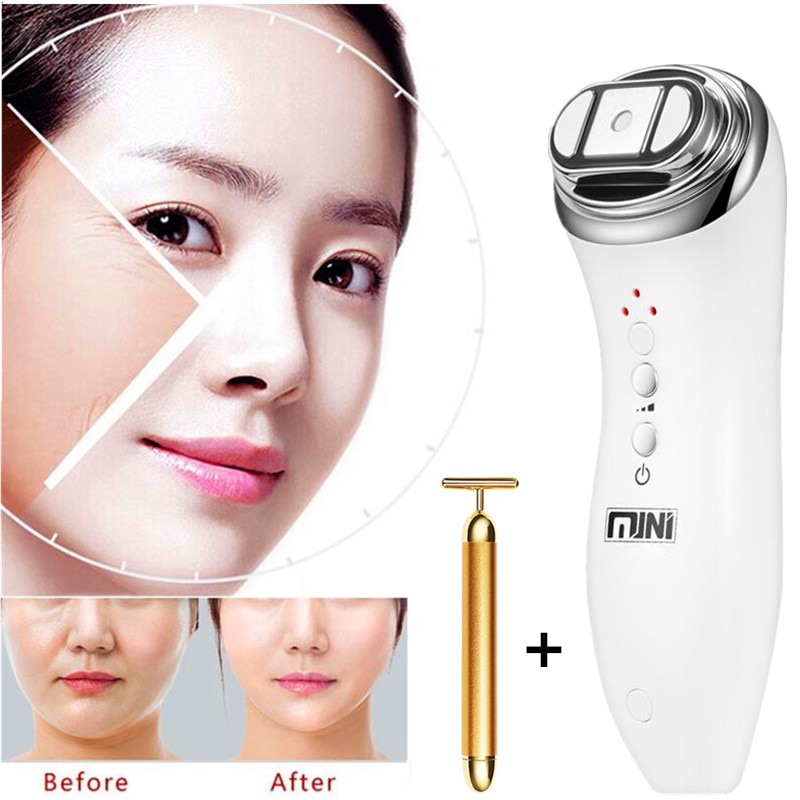 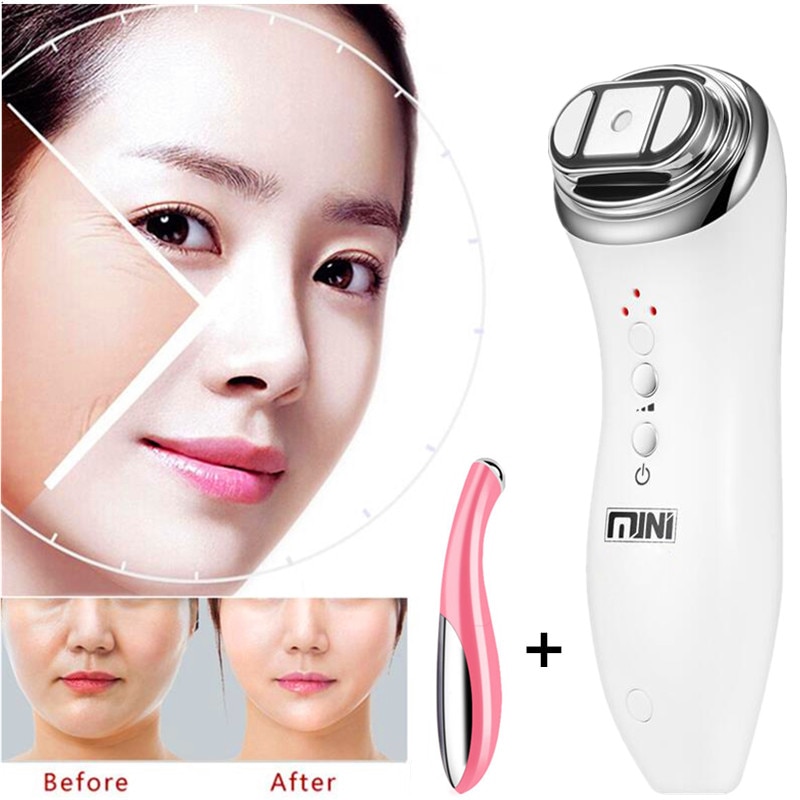 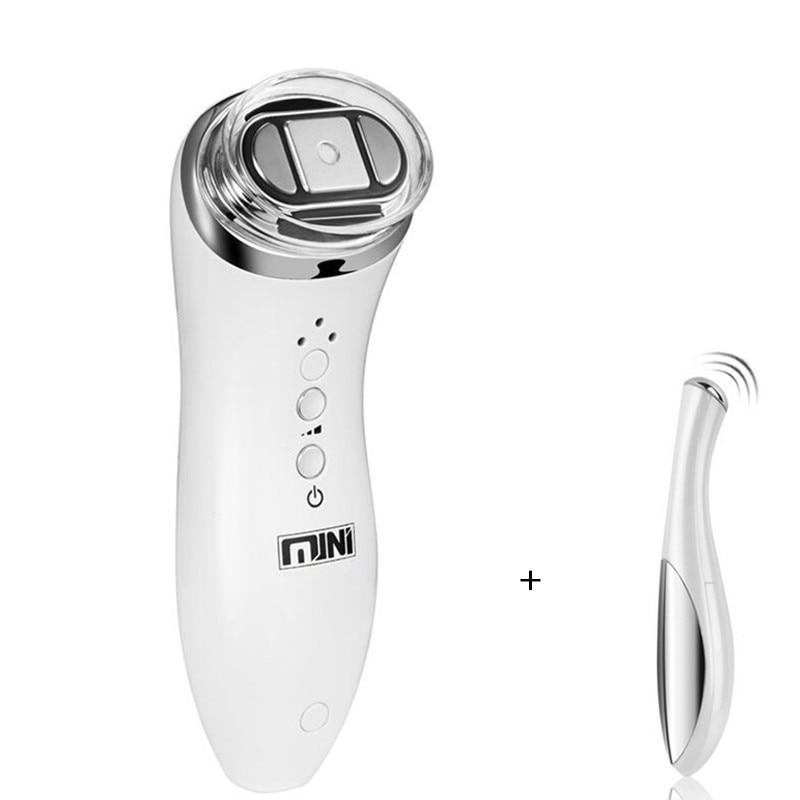 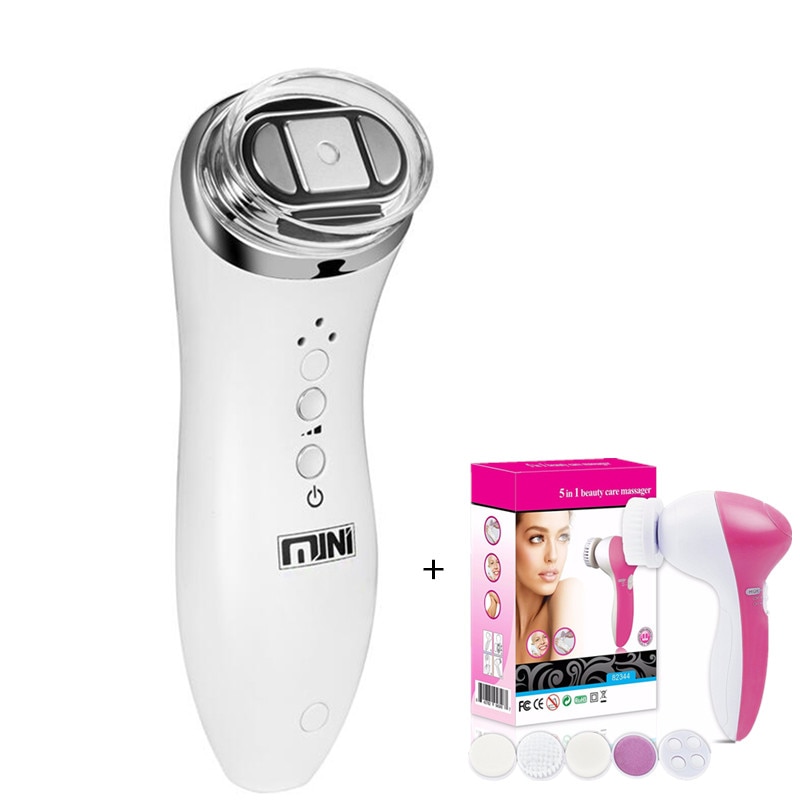 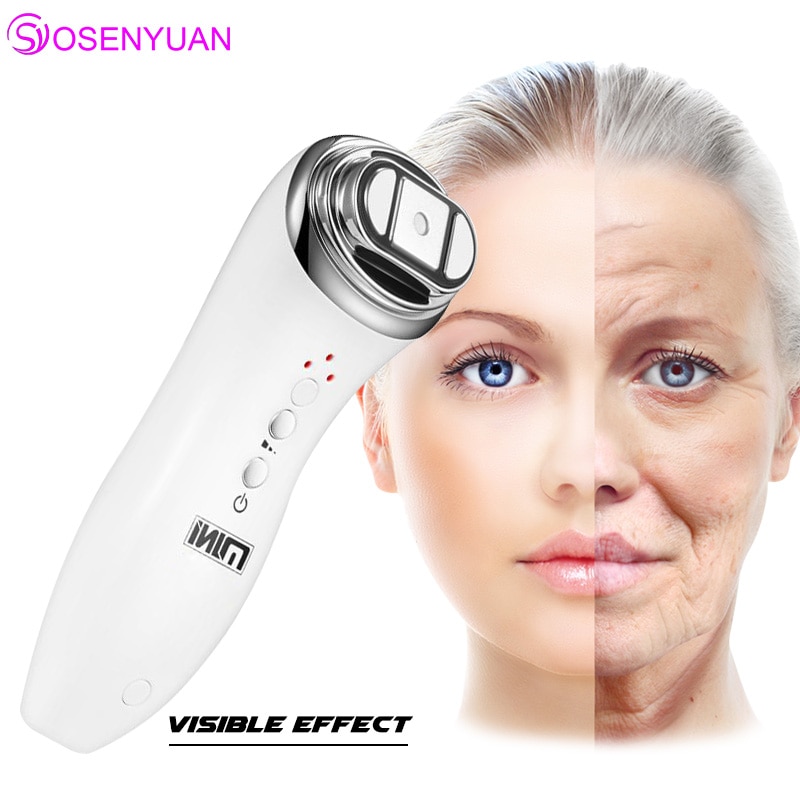 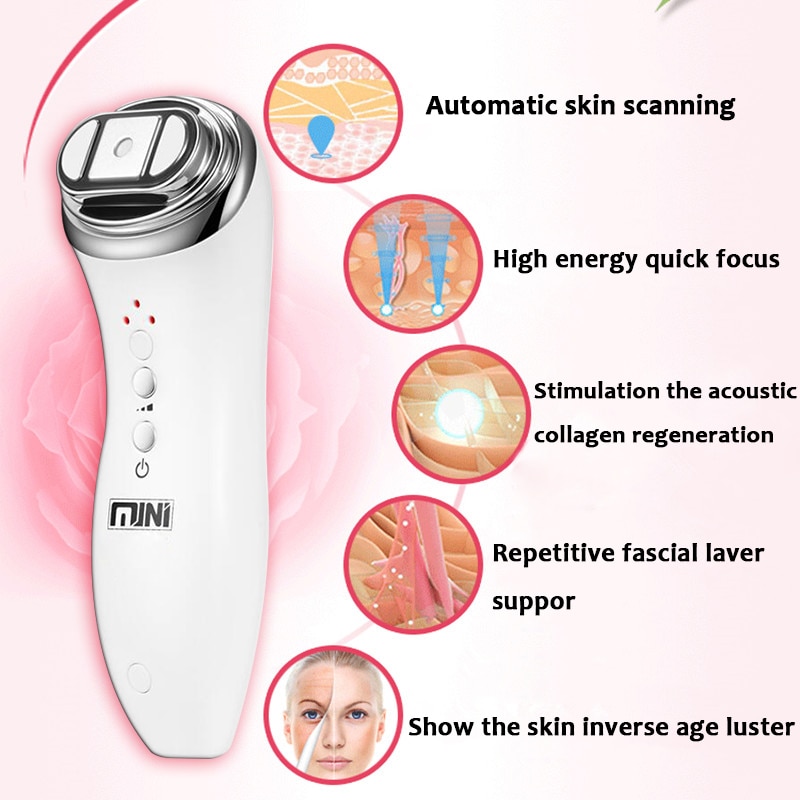 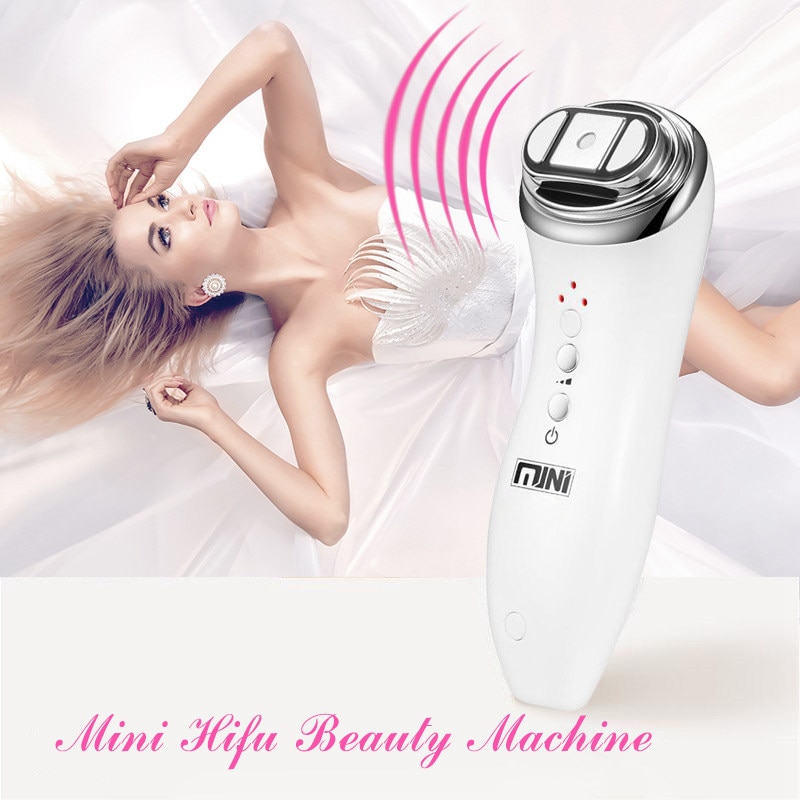 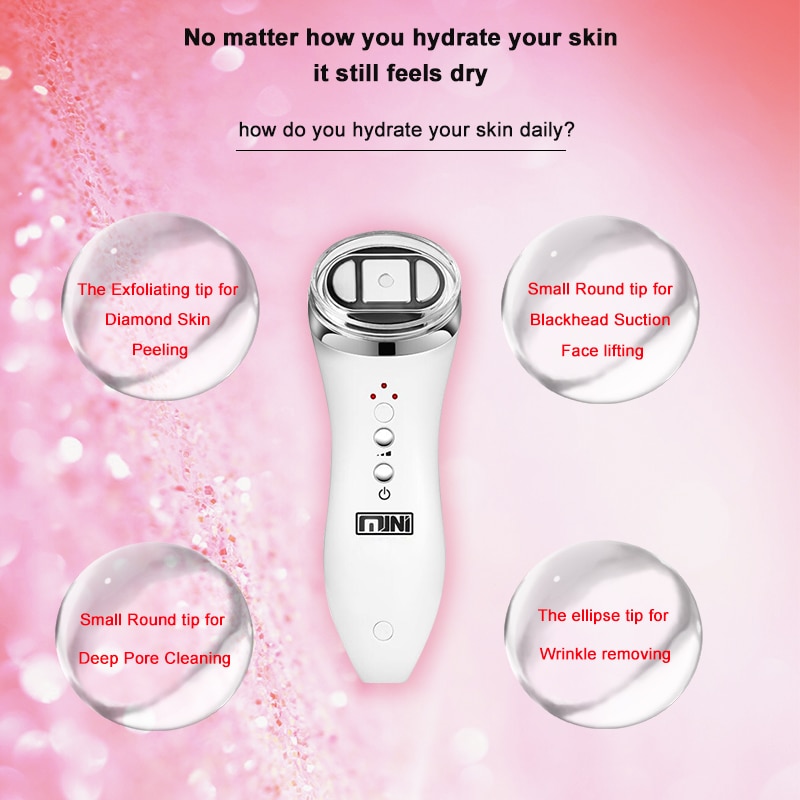 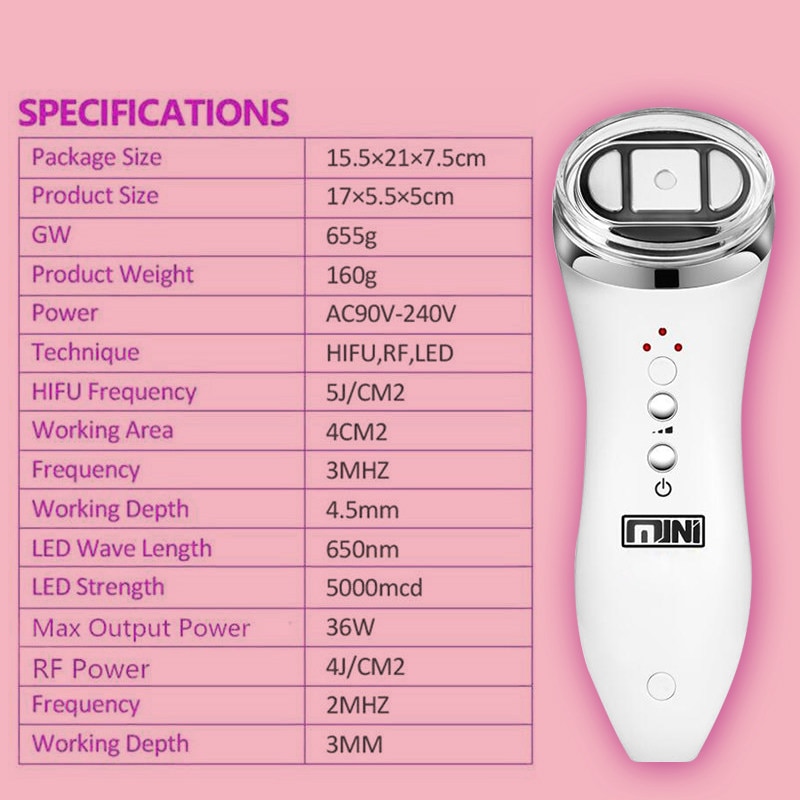 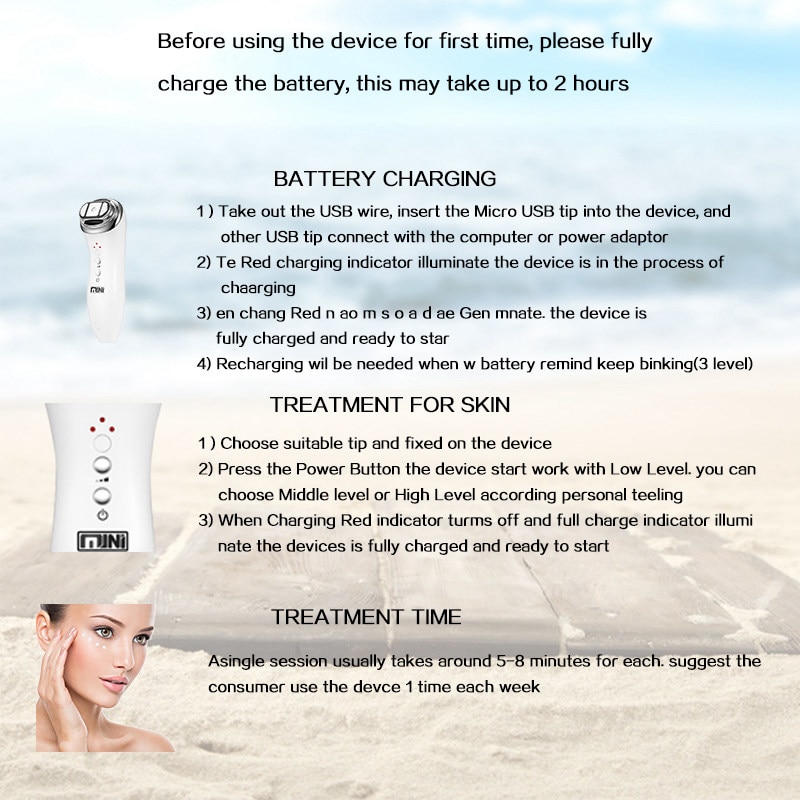 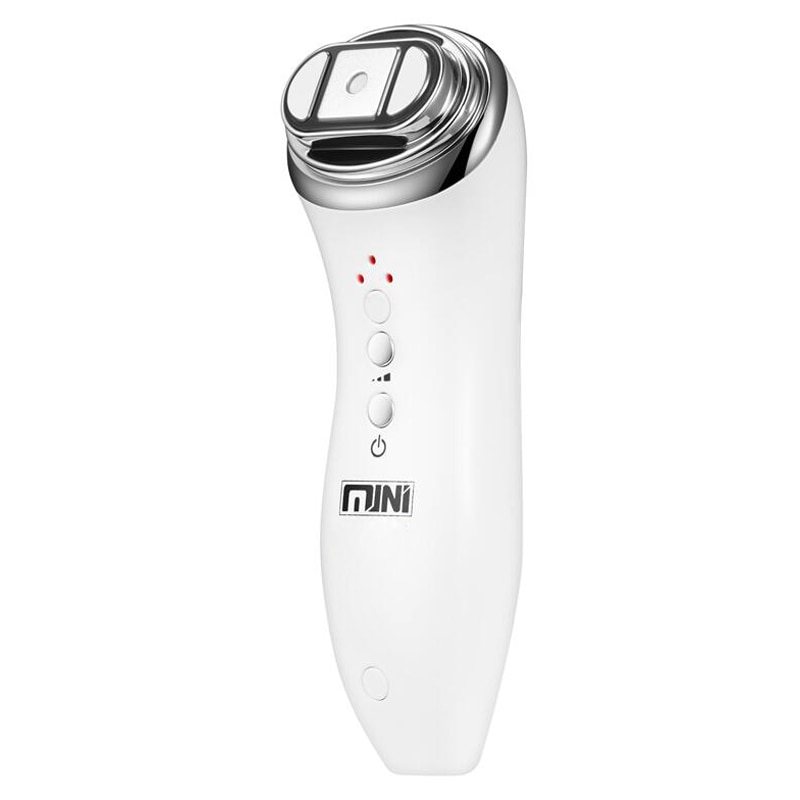 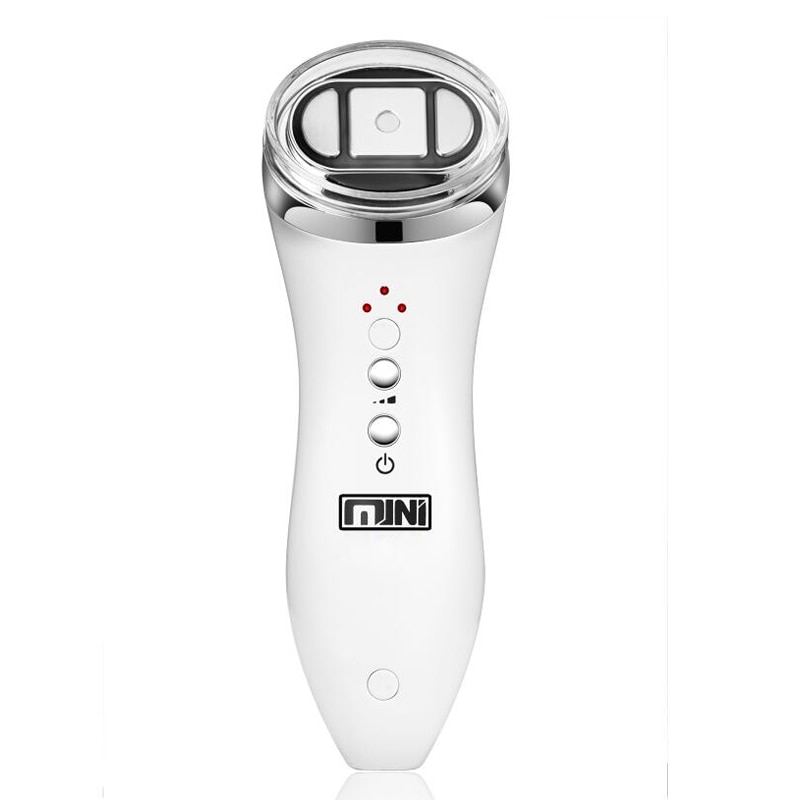 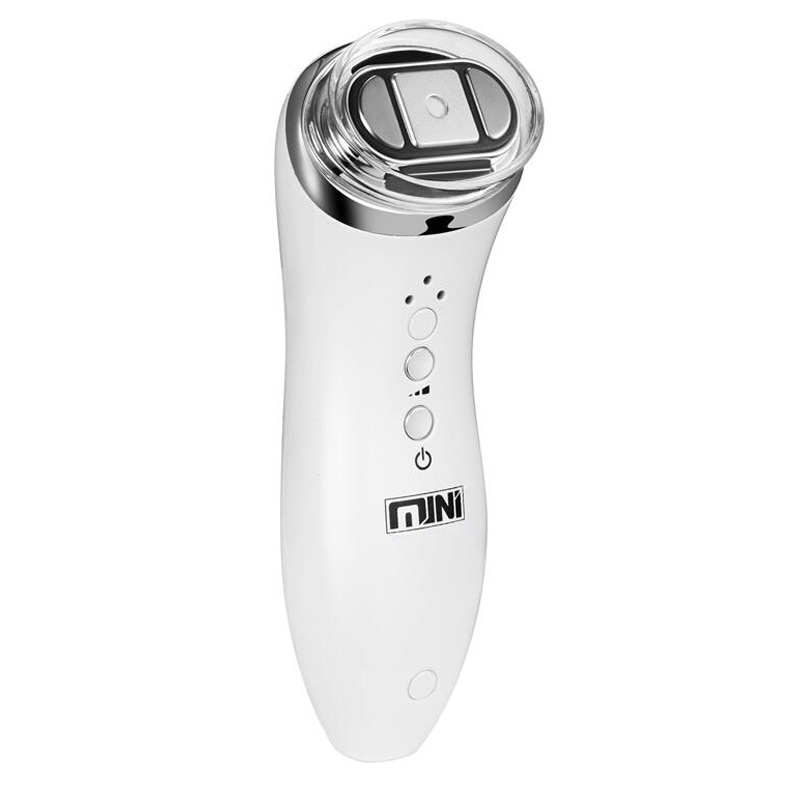 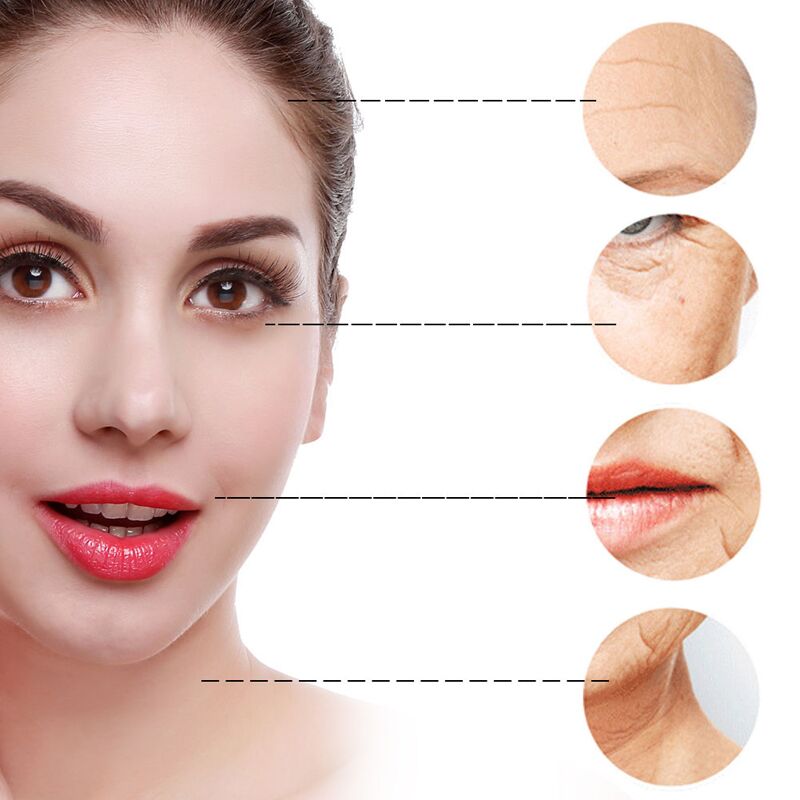 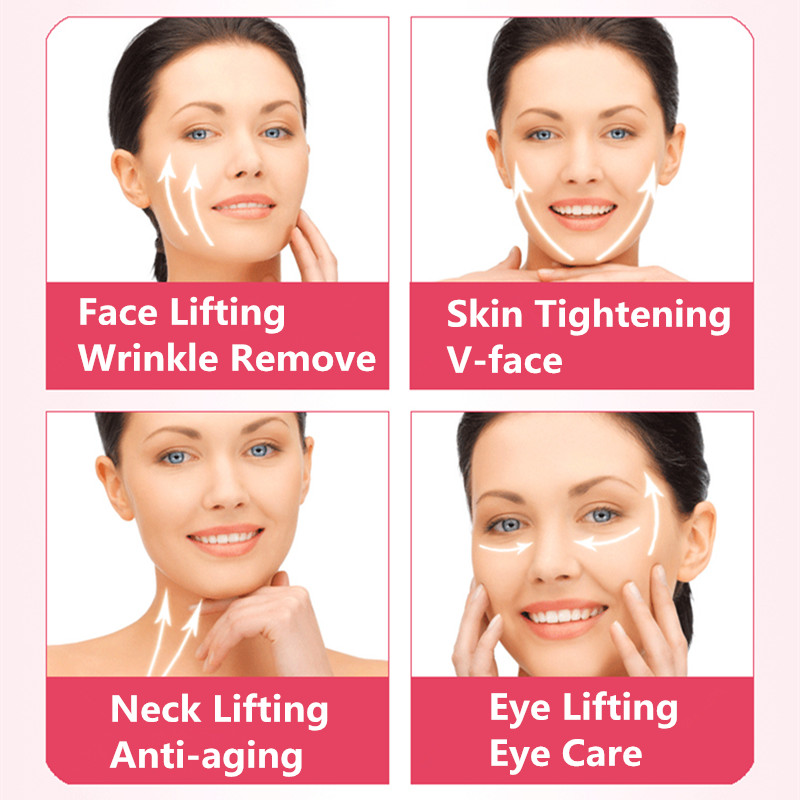 There are no reviews yet.

Offered in the country of usage